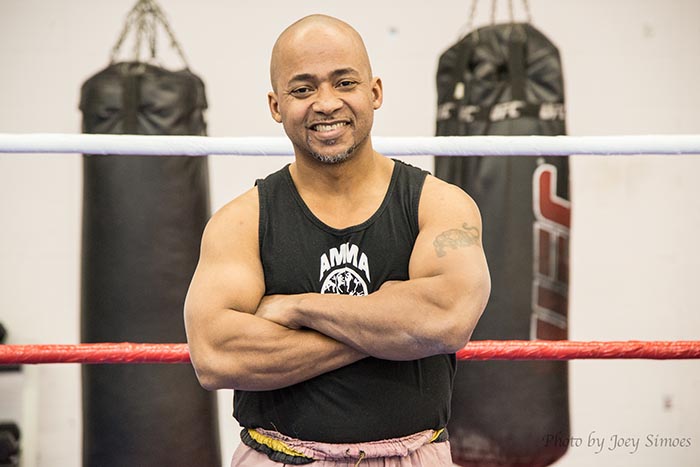 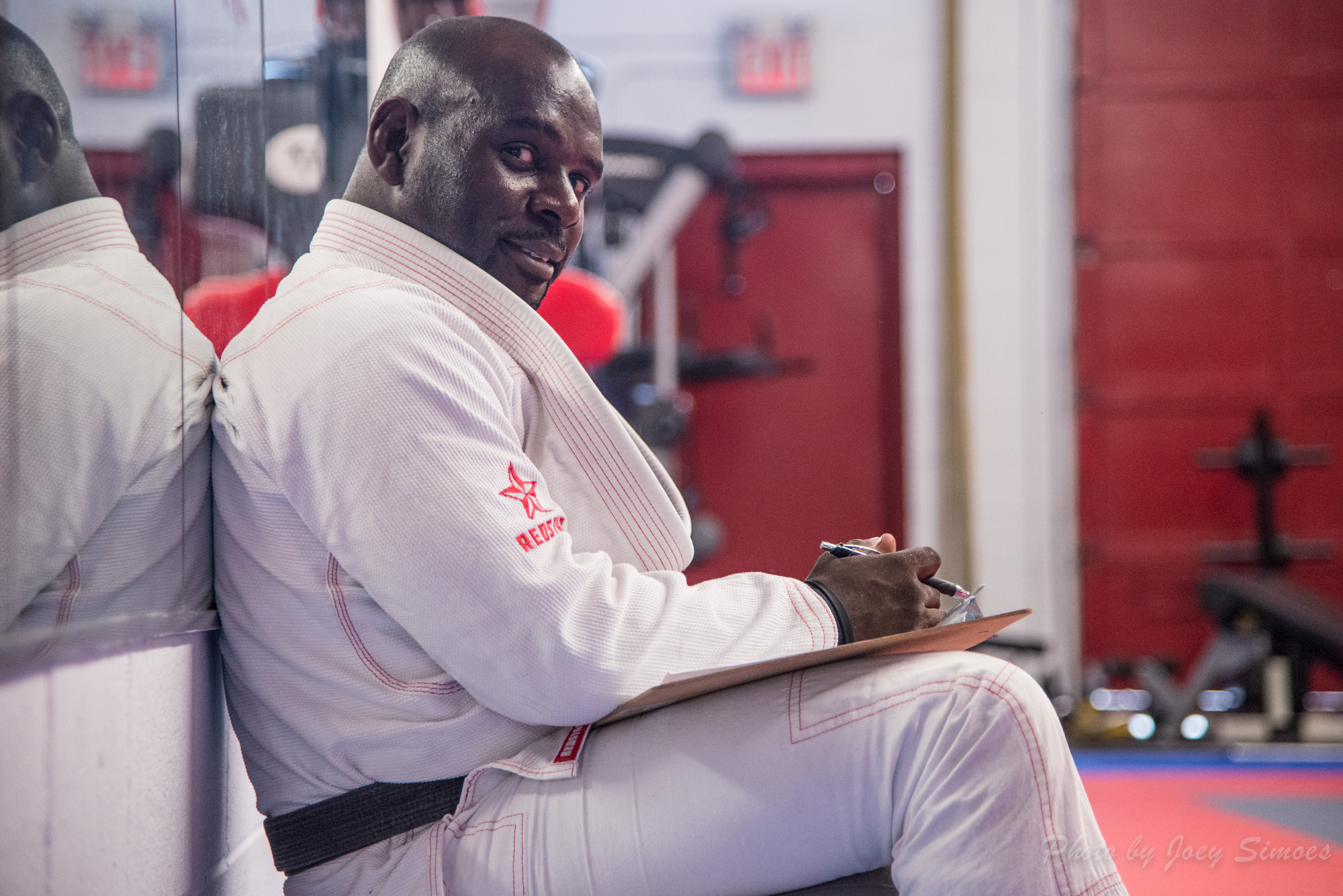 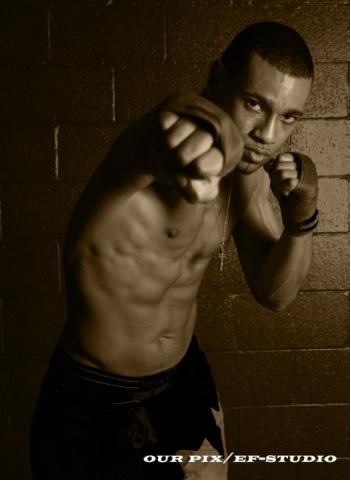 Kru Andrew Cummings, also known as “the General,” has taken a militant approach to training as well as life.  His intense, high energy style makes his classes and personal training fun and exciting.

Andrew is recognized and certified as a “Kru” by the World Muay Thai Council International Federation of Muay Thai Amateur.  “General Kru Dru” as his students call him, began formally studying Muay Thai, kickboxing, boxing, Brazilian Jiu Jitsu, and mixed martial arts in 2007 (although he unofficially began training in 1995 after watching the first UFCs (Ultimate Fighting Championship events).  With a goal of one day entering the UFC and becoming a mixed martial arts champion, he decided to take himself to the next level and began entering competitions and tournaments.

After competing in some intense and exciting bouts, he captured the 2010 CASK Council of Amateur Sport Kickboxing National Championship.

However, in 2011, Andrew’s path in life took him on a difficult journey.  He was injured at work, resulting in surgery and a slow recovery on the road back into the ring.  Less than a year later, he yet again had a serious injury at work, and a second surgery that destroyed his dreams of competing at the highest levels.

It was at this time that Andrew turned his focus towards training fighters, teaching Muay Thai kickboxing classes, and helping his personal training clients reach a variety of goals, including fat lass / weight loss, gaining muscle, getting in great shape, and fighting in competitions.

In 2015, Kru Andrew found a home at Ajax MMA, where he’s had the freedom and room to grow as an instructor.  This has resulted in “The General” developing something special and unique that he offers his students and his personal training clients.